Second Advisory Board Meeting in Lisbon

The second Advisory Board (AB) meeting of the project took place on 5th June 2018 at the premises of the New University of Lisbon (FCT-NOVA)  in Portugal. The meeting was attended by the project’s AB members from WssTP, Agracor, Aguas do Porto, EurEau, COPA-COGECA, and the Region of Attica, as well as the project partners.

The meeting was composed of interactive sessions to better establish the link between the AB members’ expertise and the INCOVER project’s needs. This included a World Café set-up with three round tables representing the three case studies, where relevant discussions took place relating to the products and technologies as well as their market uptake. The meeting concluded with two presentations by AB members on the following topics: 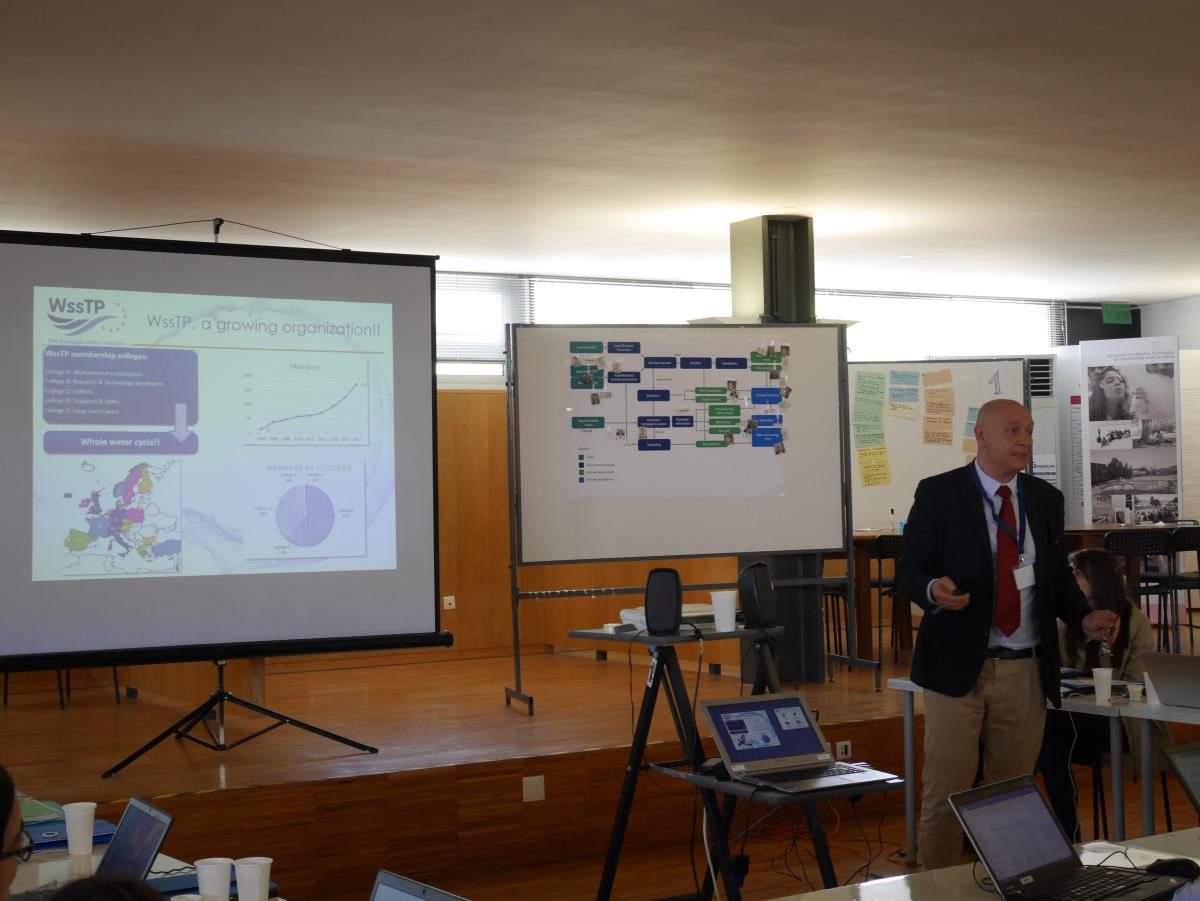 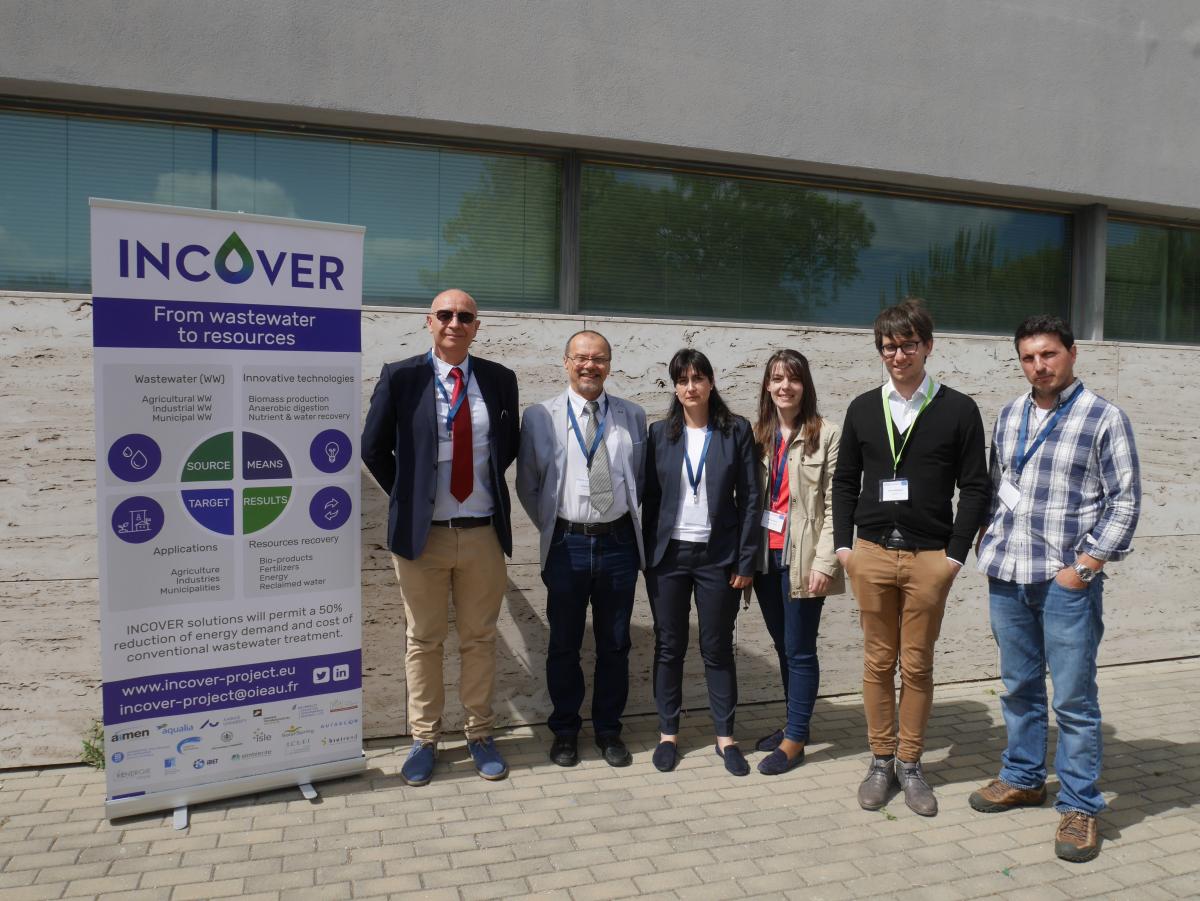