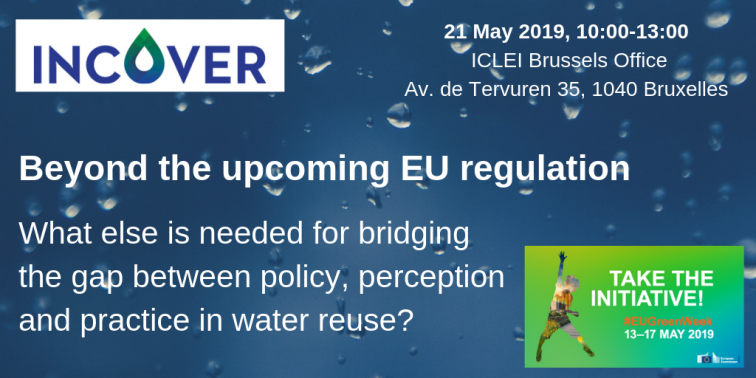 Beyond the upcoming EU Regulation on water reuse – What else is needed for bridging the gap between policy, perception and practice?

The third and final INCOVER stakeholder dialogue workshop, entitled ‘Beyond the upcoming EU Regulation on water reuse – What else is needed for bridging the gap betweenpolicy, perception and practice?’ - took place in the ICLEI Brussels Office on 21 May 2019 as an EU Green Week Partner Event. The workshop attracted 15 dedicated experts in the field of water reuse representing water utilities, regional government, the agricultural and the private sector who engaged in a lively debate.

After Luz Herrero Castilla from AIMEN had given an overview on the INCOVER project, Valentina Bastino of DG Environment introduced the participants to the proposal submitted by the European Commission for a new Regulation aiming to harmonise the minimum requirements for the reuse of water all across the EU. The proposal was prompted by the alarming trends in water scarcity across Europe, and the EU goal of a six fold increase in water reuse by 2025, compared to the value of 2015.

The proposal for the new Regulation is currently under review by the European Parliament and expected to be approved and come into force in the course of next year. It should help mitigate barriers in the trade of agricultural products on the internal market while giving health and safety aspects highest priority.

In the subsequent panel discussion, Bertrand Vallet, EurEau, the European Federation of National Associations of Water Services and Adriano Battilani from CER in Italy - also representing Copa-Cogeca and thus the agricultural sector – shared their views on the strengths and weaknesses of the new Regulation. They highlighted in particular that issues around the required risk assessment and risk management plans as well as the cost implications will play a critical role for its successful implementation.

Reacting to the outcomes of the panel discussion, Francisco Pedrero Salcedo from CEBAS-CSIC, a Spanish centre for applied biology and soil sciences, concluded that more assessments of the economic consequences of the use of reclaimed water will be required. Equally important will be wide-spread information campaigns to make stakeholders and the public better aware of the urgency of water scarcity and the opportunities presented by using reclaimed water. 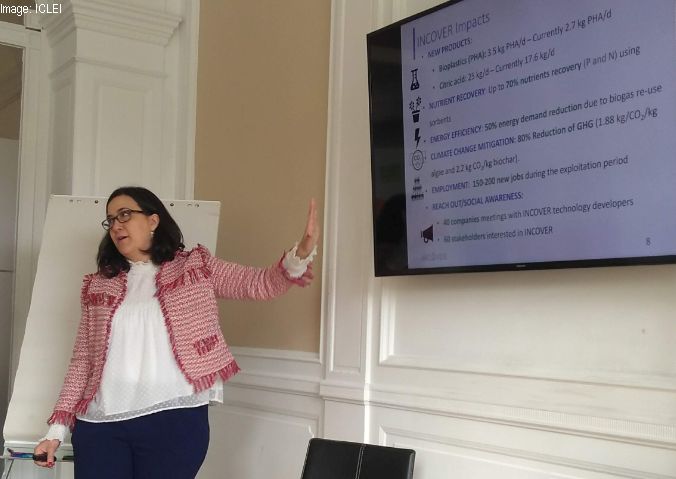 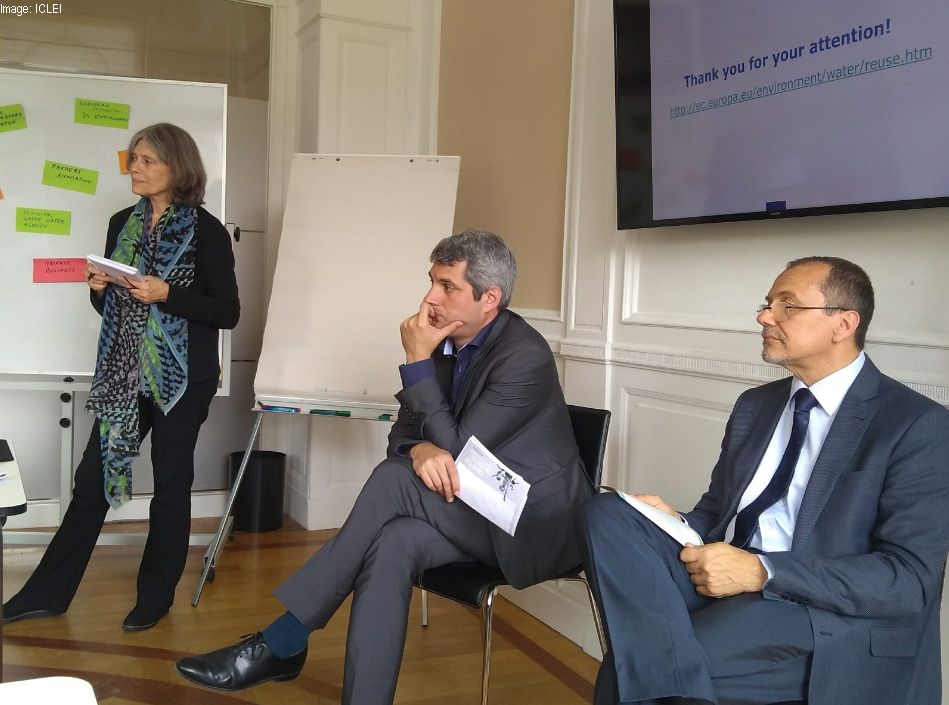 Picture 3: Adriano Battilani, CER/Copa-Cogeca (on the right) and Bertrand Vallet, EurEau (in the middle), following the discussion moderated by Barbara Anton, ICLEI